Donatella Versace, whose one-off line with H&M hits stores Thursday, hasn’t forgotten about the other end of the price spectrum. On Tuesday, the Chambre Syndicale de la Haute Couture issued a one-line press release saying Versace is back on the official couture calendar in January. According to sources, the Milanese house will show on the first day, Jan. 23, in the first time slot.

Versace last appeared on the official couture calendar in January 2004. The firm never discontinued this category, opting instead for low-key still-life presentations with sittings editors only. A Versace spokesman had no comment on the development.

IS RIHANNA'S NEW ALB GONNA BE BETTER THAN


sf drunk on love to this song lbr 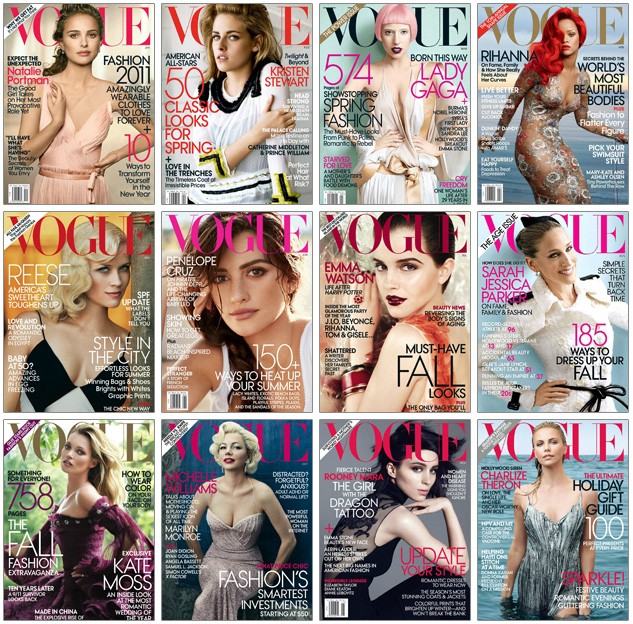 Open to: All, detailed results viewable to: All. Participants: 260

From elle.co.uk
"All 46 looks were pilfered from on the way to the Marc Jacobs press day
in London, according to an email from the brand’s PR team."

Discuss what S/S 12 item you would most like to steal (theoretically, of course).

Something about uber-rich fashionable chinese men excite me.
I'm so bored of korean men with their true religion jeans, tight dsquared shirts, and vuitton messengers.
I need more info on him, other than that hes a blogger and works/worked at marie claire.
Idk, just post asians with fierce streetstyle.